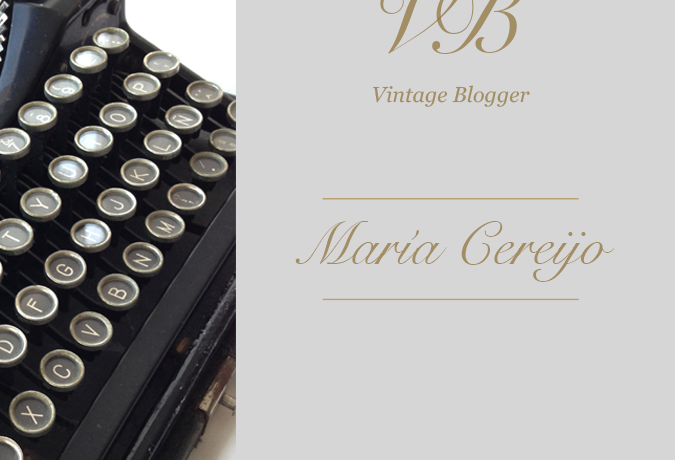 In a chapter from the acclaimed series House of Cards, a crafty Kevin spacey has to write a very important letter and he decides to do it with a Underwood writing machine that his father had given to him. We can see his fingers hiting each key and how every word is printed over the paper almost in a solemn way. There’s no screen or cables around, only the indelible ink.

This scene wouldn’t have had the same impact with a computer, laptop or an iPad. It’s not about rejecting the new technologies now but about defending that magic within the printed words that will never be deleted, within the smell of the ink, within the rhythmic sound of the keys hiting the paper.

The first writing machine I can remember was a Rheinmetall in my grandparent’s house. It was portable or, at least, the instructions said that, because the heavy weight made it imposible to carry around. My grandfather, who was a woodworker, made a cover in wood for it. Thanks to that box, the device was able to cross the Atlantic from Venezuela to Spain with not even a scratch. It wasn’t really portable but it was a traveller indeed, because its origin was German. The Company in charge of the production was founded in Dusseldorf by the end of the 19th century, and in 1931 released the first writing machine, although the real business was totally different. But that tool wasn’t mine, but my father’s, who some day realized my devotion was writing and suddenly gave me away a Canon Typestar 110. I know he brought it from one of his many trips. It was a total revolution since it was electronic and had a little screen that showed the whole line you’d just written before print it over the paper.

Also, my skills as a writer had got much better after waste lots of packets of El Galgo paper. However, even though the Canon was very useful and ecofriendly, it lacked of that rhythmic and evocative sound I needed every time I wanted to write something on my own. It was perfect for my homework though, but muses need their own sound track to be called.

I still keed those two machines and not long ago, a third one came to accompany: a beautiful Underwood (like the one Kevin Spacey used but a bit dirtier) that a friend of mine found in his parent’s basement. He decided to give it to me and I really think he didn’t realize what he was giving to a literary mythomaniac like I am. Kerouac, Scott Fitzgerald, Hemingway, Faulkner, Raymond Chandler, Arthur Conan Doyle… Even Orson Wells in Ciudadano Kane… All of them used this exact machine. A treasure I still keep safe in my library surrounded by thousand of books because I think that’s its proper place. When I feel I’ve lost the battle against a blank paper (or better said, a blank screen) I caress its keys trying to invoke just a few voices that I know are behind it. Because the writing machines have something very special and magic that computers lack of. Ask Paul Auster who dedicated his book to his old Olympia. The author of the Trilogy of New York or Winter Diary speaks about it like a devoted lover, about the company that it meant and the charming dents and scars. He tells that when he suspected the tapes would stop being manufactured, ordered all of them available to his stationery shop in Brooklyn and now he tries to ration them carefully.

It’s true the modern devices have made our lives easier. They have also given us many shocks though… I’m sure you’ve all been terrified while quitting without saving the document! But the writing is an artisan profession that needs a dose of romanticism and magic. A writer is fetishistic by definition and there’s no major fetish that an old and heavy writing machine with a story behind and another one to be told for those who silently want to plait.

“Post written by Maria Cereijo, Journalist and Writer. Find her on Twitter @capitulosiete or as a juvenil authour @LabAmy