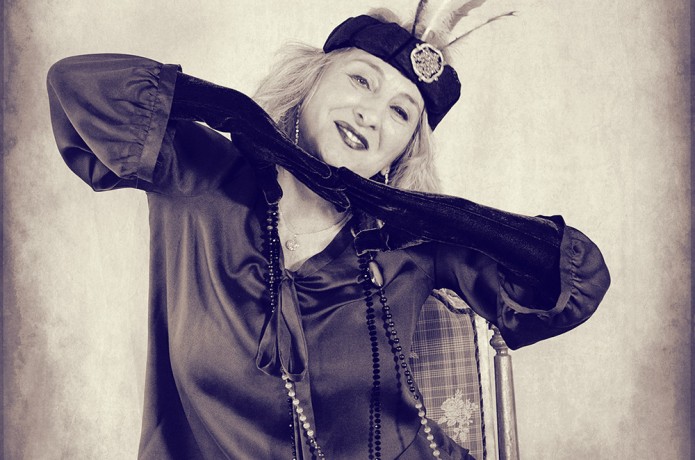 I already told you in my January log that I’d started the year by attending a portrait workshop called “I love me”. The workshop is lead by Rebeca López from “Kisikosas”, and this was the workshop’s first edition, however Rebeca has already started a second, and I’m sure a third will come soon or later.

One month spent sharing moments with 15 women: Ampario, Araceli, Bea, Mima, Ira, Sara, Sylvia, Verónica, Eva, Beatriz, Karola, Maria José, Natalia and Eva. Some of them are highly recognised photographers, and to share this workshop with them for a whole month as friends and colleagues has been a real honour for me. We’ve shared doubts, concerns and moments filled with happiness and laughter… a lot of laughter.

The workshop is very personal, and aims to be more of an intimate meeting with your inner self than a mere photography course, originating from the creativity and way of expression that each of us carry within. From “I ♥ me” Rebeca’s objective is for us to speak out about ourselves, who we are, who we would like to be, what we like and don’t like, what we speak about and what we would never speak about.

The third week’s work was titled “Pretending to be…”

My idea was to represent the different characteristics of women in the Twenties. I decided that that week’s work would be to try and change my own expressions. I would use the same setting but every take would try to represent something different. A 20’s woman varying with every take.

The first thing was to identify the Roaring Twenties woman:

The 20’s decade put the start of our emancipation into progress. The fact that in this decade, after a great battle, we gained the right to vote freely for the first time, liberated us from numerous ties to which we had been previously submitted.

The freedom of the vote came with freedom in many other areas. We managed to abandon the corsets, the complex and awkward hairstyles, the thick black tights and the ankle length skirts of the nineteenth Century, giving loose reign to a new woman. We passed from being submissive housewives to unarguable limelight stars at important social events. We started filling universities and we turned into Queens of the night. The big parties, jazz concerts, theatres and casinos were amongst some of the places where we let loose to our new lifestyle.

Smoking, driving fast cars, playing sports such as golf or tennis, dancing a Charleston or a tango were some of the activities that we had never even dreamed of doing, and of which, from this moment on, would turn into something compulsory for any woman that gave importance to being up to date on the latest trends.

I am lacking a lot of technique, I’ve been taking manual shots for barely three weeks. However, I wanted to share my vision of the Twenties with all of you, and above all, I wanted you to know about Rebeca’s work.