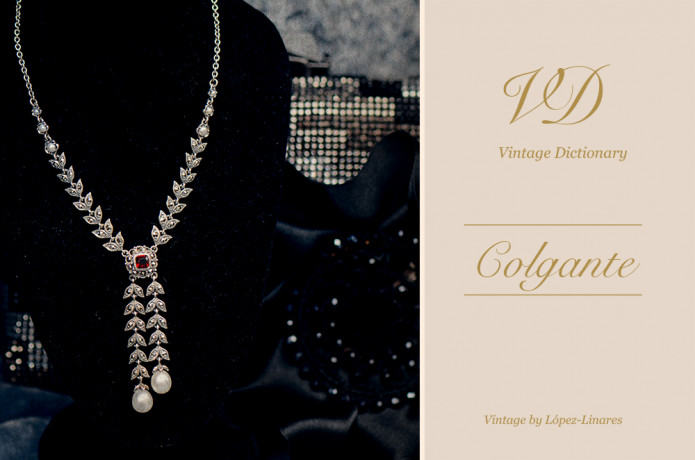 We can differentiate two types of pendants:

Pendants can have many forms to serve a variety of purposes, as many as the jewelry designer master is able to imagine. The components are also several, although precious stones are the most used gems. However any mineral able to look beautiful in a woman neckline can be turned into a pendant.

Hearts, geometric forms or bouquets are the most common forms you’ll find, although it’s also  frequent those animal-formed pendants. Maybe most modern are those hanging letters. Or, why not, would you wear a remarkable stone set to your pendant with no other purpose but shining on its own?