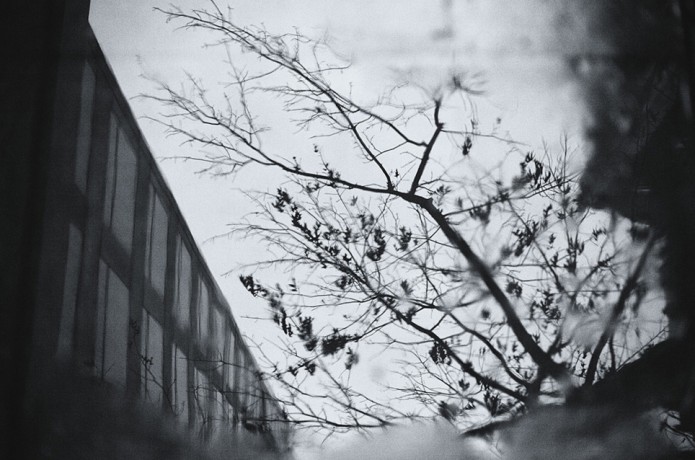 Ivan started working as a professional photograher 12 years ago. When reading through his résumé, you realize how much experience he has at creating reports and how he’s been able to join his two passions: photography and music.

I met Ivan by chance, thanks to a beautiful volunteer work that Carmen Hache and Rosa Martínez are developing. It’s a charity project that was born in 2013 in order to create conscience and support against the domestic violence. “Butterfly Woman” contributes with the Foundation Ana Bella, where women who suffered domestic violence help others to get over it. “Butterfly Woman is a movement formed by women that fight the adversity and are able to get up after fell down, women that unfold their wings.”

I joined their photo exhibition opening this year, and among all the shots I saw, my eyes were straight to Ivan’s. After I bought it to contribute with the project, I discovered all his work and why he did this photograph.

Ivan had a very serious bycicle accident back in 2014. The injuries were so bad that he had to leave his work for four months. During that time, he reconsidered his whole career and what he wanted to achieve with it. He decided he wanted to develop a more personal side of his photography, so after he fully recovered he did a few more courses to gain confidence and improve the criteria of his work. His first exhibition after the accident has been Buttefly Woman. Now he regained his illusion and excitement and is planning to do some more shows.

All photos within this article are his and are from his more personal portfolio. His work for Butterfly Woman is already in my living room as an important part of my collection from emergent photographers.

I wish you all the best and hope I can join your next exhibition.

Here are the links to Ivan’s work and the Butterfly Woman project.