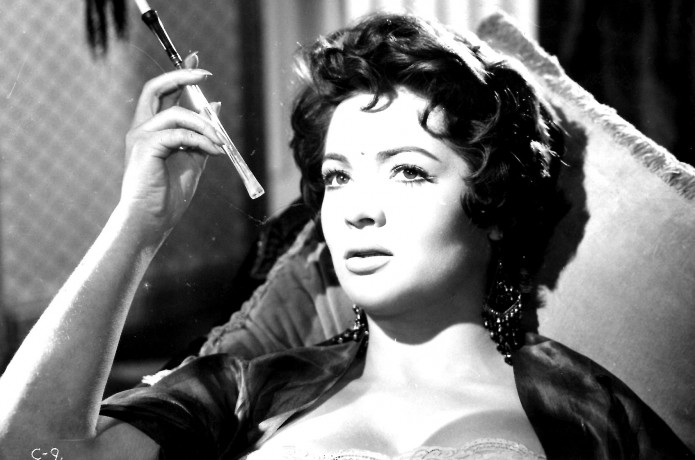 Best Film at the Prize of the National Syndicate of Spectacle. The Last Torch Song, a drama the sort of those women from the time loved so much. It’s nowadays one of the best Spanish classics, thanks to a few songs that became really famous: Fumando Espero or El Relicario.

Due to this success, Sara Montiel made many other films under a similar subject. Then she became a singer and started publishing many works that made her millionaire. Let me highlight this name: Juan Solano. He was a great compositor who created all songs and adapted them to Sara Montiel’s special voice.

In a time where microphones were not used to sing, and where you were asked to have a powerful high-pitched voice, Juan Solano was with no doubt the master who pushed Sara Montiel up to the glory.