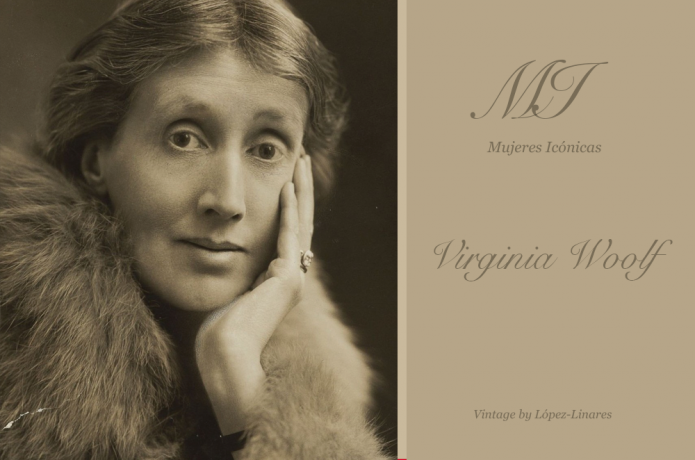 The big screen brought to us a few years ago the image of one more woman ahead of her time: the British Virginia Woolf (played by Nicole Kidman). She was a novelist, essay writer, editor, an active feminist and one of the most representative personalities in London in the beginning of the 20th century. Nowadays, she is considered among the best and most innovative writers of that time. Born within a well educated family, she was in constant touch with the cultural environment. “A woman should have money and own a room if she means to write fiction”, she said, because her life wasn’t easy – in spite of the fact that her family was wealthy – The life of the writer of Orlando (her biography) was troubled with mental illness. Her parent’s death (specially her father’s) was the beginning of several mental breakdowns and a depression that lead her to commit suicide years after. Virginia Woolf always suffered from bipolar disorder, but the severe moral in the time stopped her from talking about these episodes in her autobiographies. However, she was strong enough to beat the illness for a while only with her writing. Her husband, Leonardo Woolf also was always a big support. He was an economist and writer, member of the well-knkown group Bloomsbury. They got married whe she was 30 and they always had a huge affinity. They both together launched a publishing house that published, among others, Sigmund Freud or T.S. Eliot’s biggest hits. In 1941, with Europe in the middle of a war, Virginia Woolf threw herself to the river Ouse. In her emotional suicide note she showed once more time her loyalty to her husband with these words: “You have given me the greatest possible happiness. You have been in every way all that anyone could be. I don’t think two people could have been happier till this terrible disease came. I can’t fight any longer (…) If anybody could have saved me it would have been you. Everything has gone from me but the certainty of your goodness. I can’t go on spoiling your life any longer. I don’t think two people could have been happier than we have been”

Despite her important literary work and her being in the cultural life of the time, after her death Virginia Woolf’s writing dissapeared, until the feminist movement recovered it during the 60’s. It was then when her work revived to become into one of the English biggest novelists. She was terribly engaged wiht her time and other people who, like her, loved the writing. Virginia Woolf was a model of personal and professional development and she passed on us a magnificent work of fiction writing and essays.