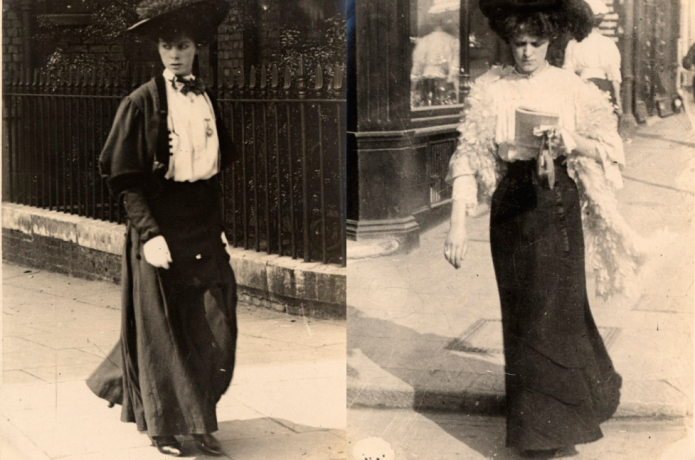 The fact that the street photo style phenomenon was born with Scott Schuman is like saying this gentelman invented the hot water. “There is no news under the Sun” and the only exception to this proverb is Steve Jobs who is probably pointing at his iPad and smiling at me from somewhere up there…

It’s also popular the saying that the ideas don’t know further onwer than the one who dares to actually make them real. So according to this, we do have to recognize Scott Schuman’s the achievement of getting benefits from an old idea such as the street style. You’ll probably have read enough about this photo discipline and I have no much to add. There are many blogs with an only section dedicated to the style of the streets, which goes much further than the catwalks. When this style started being famous online, the argument to justify the excessive enthusiasm was to affirm that the designers looked to these pictures in order to find some divine inspiration to create their collections. However, the style has reached such a renown online that now brands use this sort of pictures that seem to be very natural shots, which works as a gold mine to get their online customer’s attention.  We are again admiring an art that imitates life, or life that imitates an art.

The momentum of the street style on blogs has already passed and now it’s turn for magazines that prefer to pay for pictures of around the catwalk rather than the ones of the fashion show. Then in this case protagonists have nothing to do with the original spontaneity of this discipline. And before I leave you with these wonderful images from the beginning of the 20th century by the photographer and illustrator Edward Linley Sambourne, I’d like to add my point of view about the “egobloggers”, those young girls who love to publish their fashion designs in a blog. I’m convinced they shouldn’t be considered as a part of the street sytle, although they tried once and again to incorporate this word to their post titles.

The especial situation of the real street style is the luck of premeditation, the spontaneous and unexpected shot and definately not in the creation of a “casual activity” wearing a design to show it in a blog. Said that, please, enjoy the following images. Also try to swap the books in their hands with an iPhone or a Blackberry and you’ll realize these trendsetters’ poses have not changed that much along a hundred years.