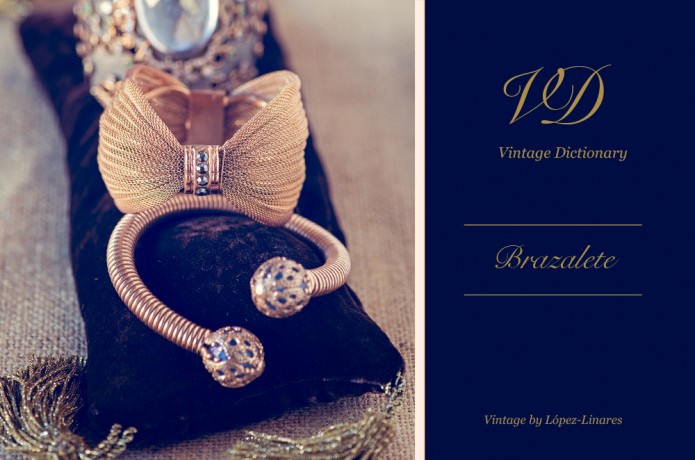 The use of cuff bracelets dates back to Mesopotamia and Ancient Egypt. It was the period in which men dressed with their arms uncovered, so these served to adorn them as a symbol of power and status.

We know that the Greek soldiers adorned the upper part of their arms, between the elbow and the shoulder, with defensive straps of leather decorated in gold, silver and semi-precious stones called “Bracels”, from the Latin word “Brachium” meaning arm.

This fashion began to spread and grow, and with the passing of centuries and the changes in ways of dressing, the cuff bracelet began to be worn around the wrist in order to be able to show it off with long-sleeved dresses. From then on, it simply became known as the bracelet.

Three types of cuff bracelets exist: open ones, closed ones and those in the form of a spiral or serpent.