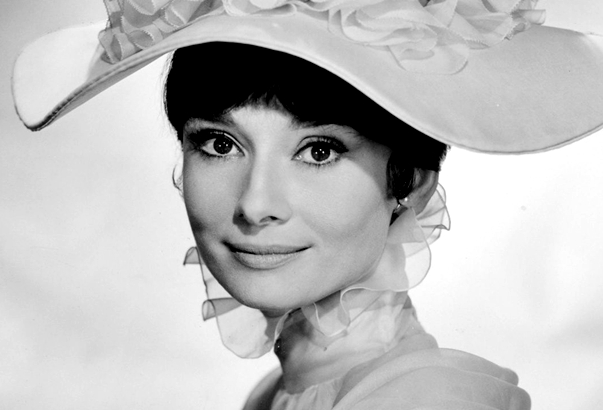 The movie won many other awards you can check on IMDB website. If possible, my first recommendation for you is to turn on your speakers at home, if you do have them, and listen to the music… It’s poetic, a pleasure for your ears. In my opinion, Audrey Hepburn does one of the best performances in her career, even though she didn’t win many awards for it. Unfortunately, The Academy didn’t forget her voice was doubled and didn’t give her the prizes she deserved.

With no doubt, the movie is one of the master pieces in the musical genre. A musical with a performance and a costume design worth of being admired.

With this movie we close our year of films. We’ve been reviewing one classic movie per week in our Film of the Week and I’d like to thank you all the incredible good acceptance this adventure has had among you all. We might bring it again to the blog some day, but first we have to give you many other surprises we are planning for our new sections from September onwards. Be tuned!