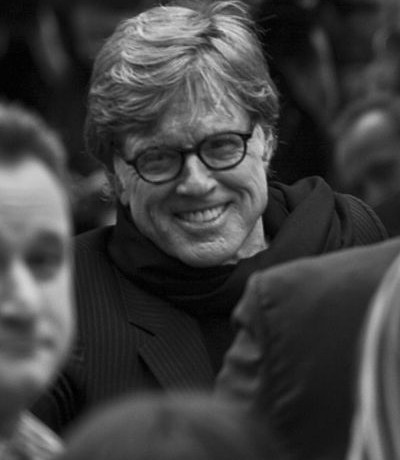 Seductive, rebellious and not just an actor. He has been director, producer and  has two academy awards.

A true and somewhat melancholy look with a very special glow in his eyes that has  made him  a sex icon for many generations.