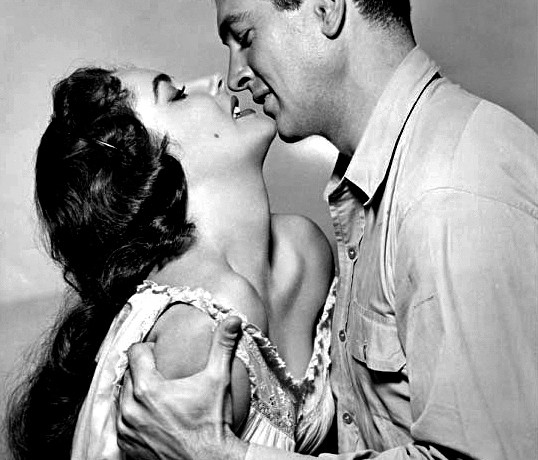 His seductive and powerful physique hid most of his life a sensitive frailty. A star with his own light in the firmament of the big stars, not only for his professional achievements but for his troubled personal life.

His superb role in “Giant”, next to Liz Taylor, earned his only nomination for an Oscar in Hollywood.

Personally i’ll keep his memorable comedies with Doris Day in my mind.