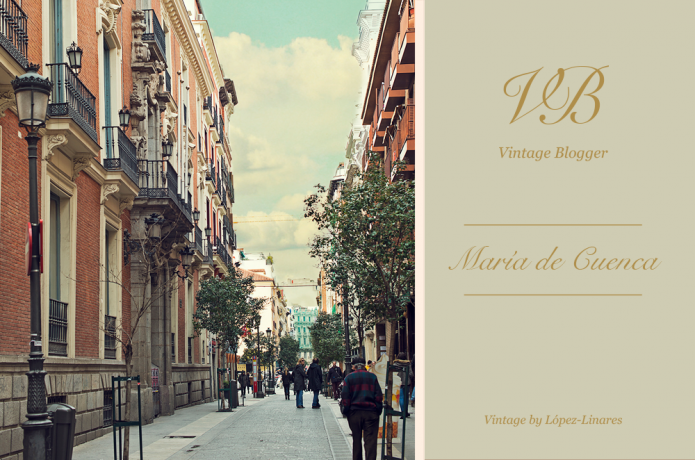 At Huertas Street number 13 stands the imposing   Santoña MasterPalace. Today the Foundation hosts the Chamber of Commerce , but not always served this function.

In the sixteenth century there was in this area a palace, occupied in 1593 by the ” black prince ” Muley Xeque then named Felipe Africa, but it was more or less a mansion when it was purchased in 1731 the Marquis de Goyeneche, Philip V and Elizabeth Farnese banker, and his choice for remodelling was Pedro de Ribera, architect of the imposing building of brick and white stone from Colmenar de Oreja currently admire.

Palace Santoña met its splendor under the duke of the same name, which was, at the time Don Juan Manuel González Manzanedo, humble Indian family who amassed a fortune in Cuba, and to Alfonso XII who created the title because of its great skill in finance, and its contribution to Madrid improvement. The duke lived in Cuba with his daughter Josefa, born of his relationship with Luisa Serra Intentes who did not get married. Once was alone there because his daughter moved to Paris he decided to marry María Del Carmen Hernández Espinosa de los Monteros, and returns to Spain. After living in Cadiz arrives in Madrid, where he acquired as gift for his wife GoyenechePalace. From that moment becomes the epicenter of social life in nineteenth-century Madrid aristocracy, they adapted to the tastes of the time, exotic décor with oriental influences, Party Hall, Pompeian Hall with its famous rotunda. This was due, among other things to the dedication of the duchess, who was called familiarly the ” Señá Mariquita Hernández”

The Duchess of Santoña was godly woman. Deeply moved by the situation of children’s medicine , prompted the construction of the Hospital del Niño Jesus, to this effect was responsible for organizing a raffle with the intention of raising funds , calling it National Raffle Child , which ranks as the first step was given for the current draw of the Lottery Child. At death, the Duke, his daughter, inherited the bulk of his father’s vast fortune, valued at more than 2 billion regales at the time, strikes up a long legal battle in getting his stepmother strip of property that she had received, including the palace, which widow Duchess is in utter destitution, host to charity until his death on October 14, 1894.  A pity, knowing his affable and gracious character.

The property then passed to Joseph Canalejas, Liberal Party politician, who lived until the day of his death on November 12, 1912. His widow continued to occupy the palace until her death, when it became one of his nephews, who in turn sold the property on June 6, 1933 at the Chamber of Commerce and Industry of Madrid, its current owner.

Post written by María Romero de Cuenca, art historian, curator and cultural guide. You can follow her work at her blogs: Arte al Instante and Artendencias.