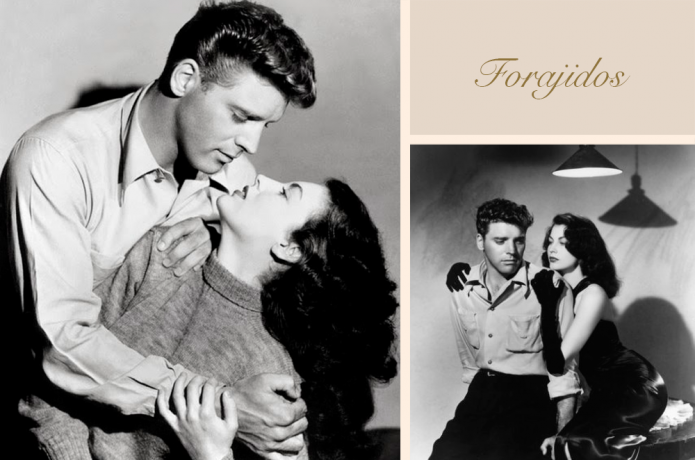 Nominated to 4 Oscars in 1947 for Best Director, Best Writing, Best Film Editing and Best Music, Scoring of a Dramatic or Comedy Picture. The film didn’t get any of these awards.

In 1946 won the Prize of the National Board of Review in the USA to the Top Ten Films.

The film also won the award from the National Film Preservation Board in the US. The high quality film work is unquestionable, that’s probably why It’s considered by many like the best film within the “black movies” of all times. The 10 first minutes of the tape, when the plot is told are specially good.

The Director uses flashbacks to take us from the past to the present showing us the thread of the story. I love how the movie is directed. I like suspense and crime films and The Killers is one of the best I’ve ever seen.

If I should take out a scene, I’d choose the Burt Lancaster’s face the moment he sees the celestial and beautiful Ava Gardner. She is a Venus. This was the movie where she started building the character of a “femme fatale” that always was her most famous cinema feature. Burt Lancaster is superb in his role as a boxer and a “white glove thief”. By the way, he was even more handsome than I could remember.

It’s not fair we only can admire the beauty in women in classic cinema… Sometimes actors are better in attraction!

If you like black movies, based on crime novels this film will be one of you favourite. I’m pretty sure!