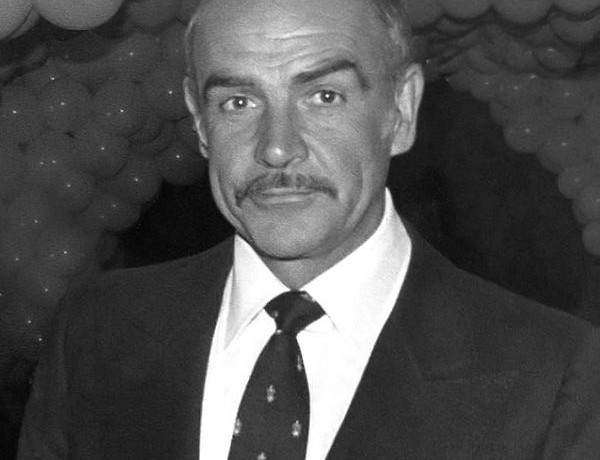 His seductive physique, innate elegance and his tremendous sexy look  made him not only an icon of the 20th century, but being elected several times as “the most sexy man of the century”.

His most famous phrase: “my name is Bond, James Bond.”