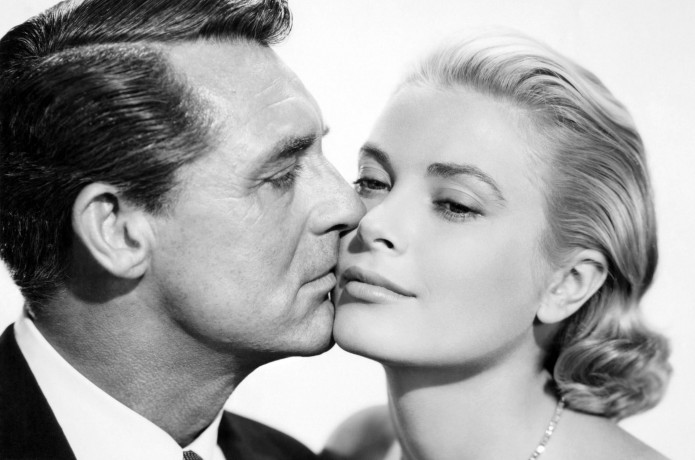 Nominada to the Satellite Award for Best Classic DVD in 2009.

Alfred Hitchcock was nominated to the Golden Lion at the Venice Film Festival in 1955.

Nominated to the Writers Guild of America Awar to the Best Writter American Comedy in 1956. Alfred Hitchcock never won an Oscar. He always was ignored by Hollywood like a few other actors. He however ended up becoming into the best director in the history of Cinema.

Cary Grant is magnificent in his role of a white-glove thief. Grace Kelly was not the only one who felt in love with him in the movie because of his character. Many women from that epoque also did. No one else but the great Gentleman Cary Grant could have played the role of that lovely thief.

And also Grace Kelly seems to fit perfectly in the role of a manipulative and cold woman.

Comedy, adventures, action and intrigue… And a romance with a happy ending of course.

This is Cinema made with a very good taste.