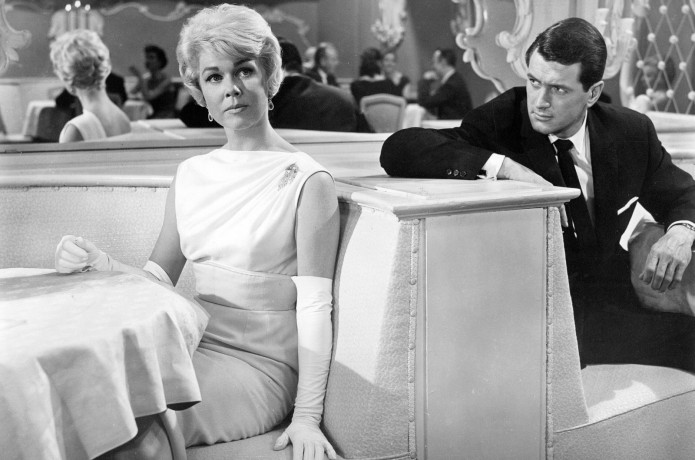 It was nominated for 1 Oscar to Best Writing.

Tony Randall was also nominated for a Golden Globe as the Best Supporting Actor. For many of the classic films lovers this is one of the three best romantic comedies by Doris Day and Rock Hudson, since it reflected very well the reality happening among middle class people by the end of the 50’s.

With no doubt, they are a couple who won by their own merits to be in the top of the best Hollywood couples in the history of cinema. They were good Friends in real life, therefore they turned to be the funniest couple in cinema.

Audience just fell in love with them, both of them, although the help coming from the unforgettable Tony Randall, the third part in that trio, did the rest for this movie to be a complete success worldwide.

I’ve enjoyed a lot remembering some of the funniest scenes. Hope you like them too!